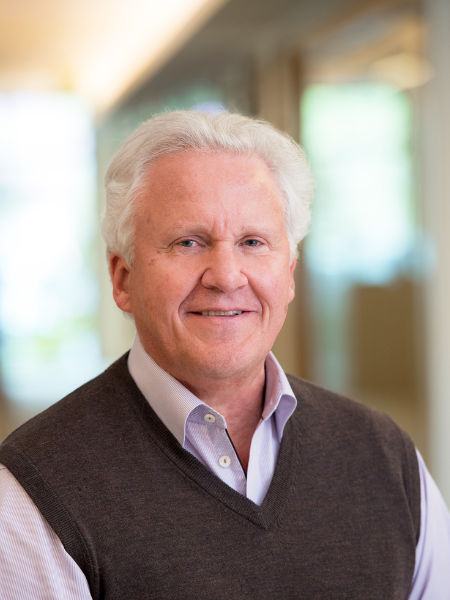 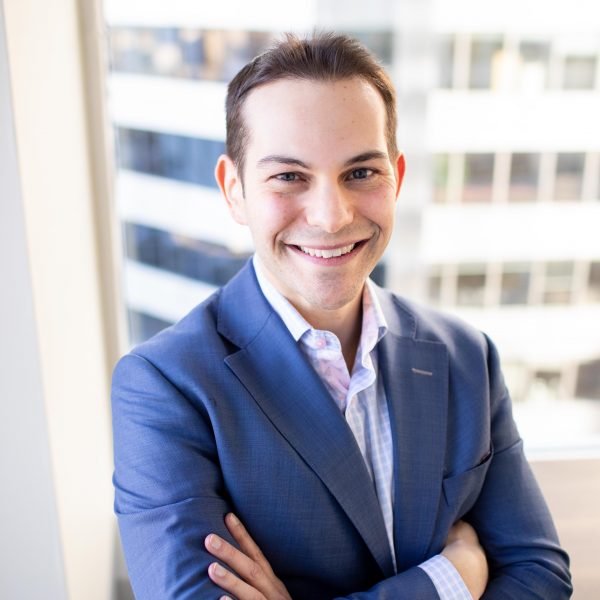 Jeff Immelt joined NEA in 2018 as a Venture Partner on both the technology and healthcare investing teams. He is the author of HOT SEAT, a memoir of leadership in times of crisis.

Jeff served as chairman and CEO of General Electric for 16 years where he revamped the company’s strategy, global footprint, workforce and culture. During his tenure, he led several innovative transformations that doubled industrial earnings, reshaped the portfolio, re-established market leadership, grew a strong share position in essential industries, and quadrupled emerging market revenue.

Jeff has been named one of the “World’s Best CEOs” three times by Barron’s. During his tenure as CEO, GE was named “America’s Most Admired Company” by Fortune magazine and one of “The World’s Most Respected Companies” in polls by Barron’s and the Financial Times. He has received fifteen honorary degrees and numerous awards for business leadership and chaired the President’s Council on Jobs and Competitiveness under the Obama administration.

Jeff earned a B.A. degree in applied mathematics from Dartmouth College and an M.B.A. from Harvard University. He currently serves on the board for NEA portfolio companies Bloom Energy, Bright Health, Cleo, Collective Health, Desktop Metal, Formlabs, Radiology Partners, Tri Alpha Energy, and Tuya. In addition, he is on the board of Sila Nanotechnologies and Twilio, a public company that leads in mobile communication. Jeff is a member of The American Academy of Arts & Sciences. 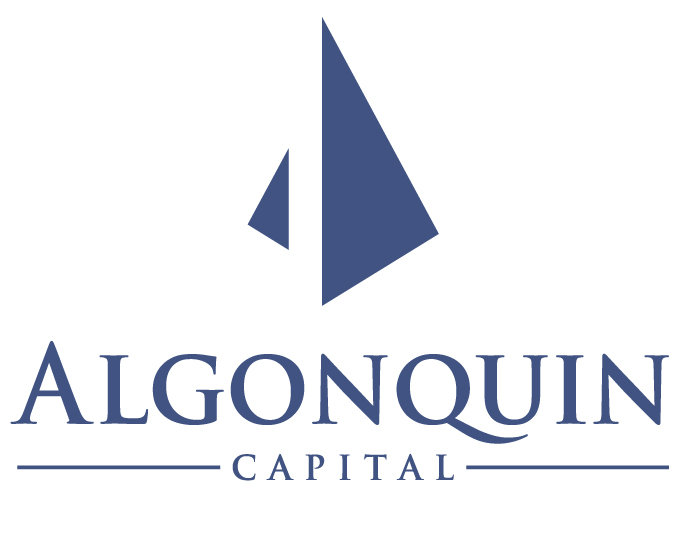