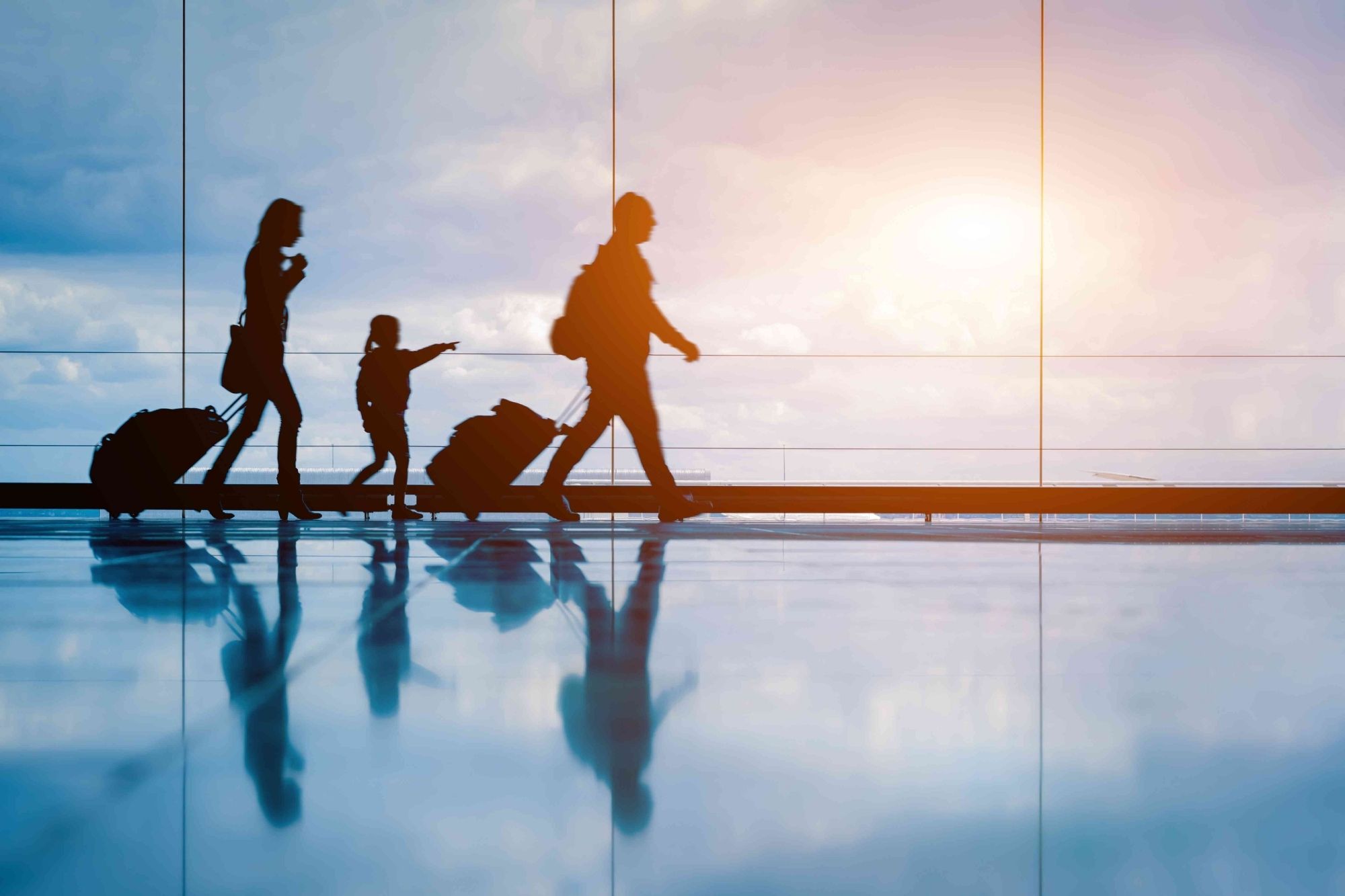 In their book, Switch, Chip and Dan Heath tell the story that may have changed the future of British Petroleum, the oil and gas giant better known as BP, and offered a timeless lesson for investors.

In the late 1980s, BP made a strategic decision to focus their efforts on big oil fields rather than compete for the smaller ones with countless smaller competitors. Management was also resolute about cutting costs. At the time, BP had one of the best hit rates in the oil exploration industry—hitting a new well in every five attempts, as compared to historical averages of approximately one in every eight attempts. Management, however, was insistent that exploration costs be cut from five dollars per barrel to one dollar. This expectation seemed completely untenable and unrealistic. It would mean BP’s performance would have to go from being exceptional to being absolutely flawless. To cut 80% of their costs, they would have to cut all their failed attempts, forcing them to succeed on 100% of the holes they drilled. Explorers were up in arms.

To reinforce this idea, management announced a very simple new policy for the company: “No dry holes.” Behind this policy was management’s realization that their problems were not tied to poor geological skill or reckless spending. Rather, it was a function of misaligned incentives between explorers and management. If explorers struck a large reserve, they would be heroes, but if they missed, they were no worse than 80% of other explorers.

Added to this insight was the discovery that explorers were pretty good at gauging the quality of the wells they found. When they assessed the well at having a 75% probability of success, the wells were a hit almost every time. When a well was given a 10% chance of success, however, it actually had about a 1 percent chance. The explorers then sold management by playing with the expected value spreadsheet. By increasing the potential payoff of a particular well, they could move a 10% probability hit into a category where it had a higher expected value than a 75% probability hit elsewhere.

Essentially, explorers became venture capitalists, speculating with BP’s capital, hoping to be heroes who found the next great well. And management needed to rein it in. The “no dry holes” policy forced explorers to be more focused on their decision-making processes, the quality of the underlying information, and the conviction they brought to each prospective well. The unambiguous nature of “no dry holes” forced explorers to shift their perspective from how they could make money to how they could not lose money.

The end result was not perfection. It was, however, an industry leading 67% hit rate—a success story previously considered impossible. The BP story serves as a fitting metaphor to the unique role of incentives and compensation structures. It demonstrates that by carefully managing incentives, investors can actually achieve a better return while taking less risk.

Regrettably, most investors seem to be in the dark when it comes to incentives. Study after study has demonstrated that investors do not have a firm understanding of the actual fees they pay, what impact fees have on returns, how fees incentivize or disincentivize performance, and what is an appropriate price for each type of opportunity. This blindness is even more dramatic when it comes to paying advisors. In fact, in one study, it was found that 73% of investors believed that advisors would look out for their best interests irrespective of how they were compensated. Unfortunately, there is a huge collection of data to the contrary.

As the BP story reminds us, the best indication of someone’s future behavior is usually a function of how (and for what) they are being rewarded. 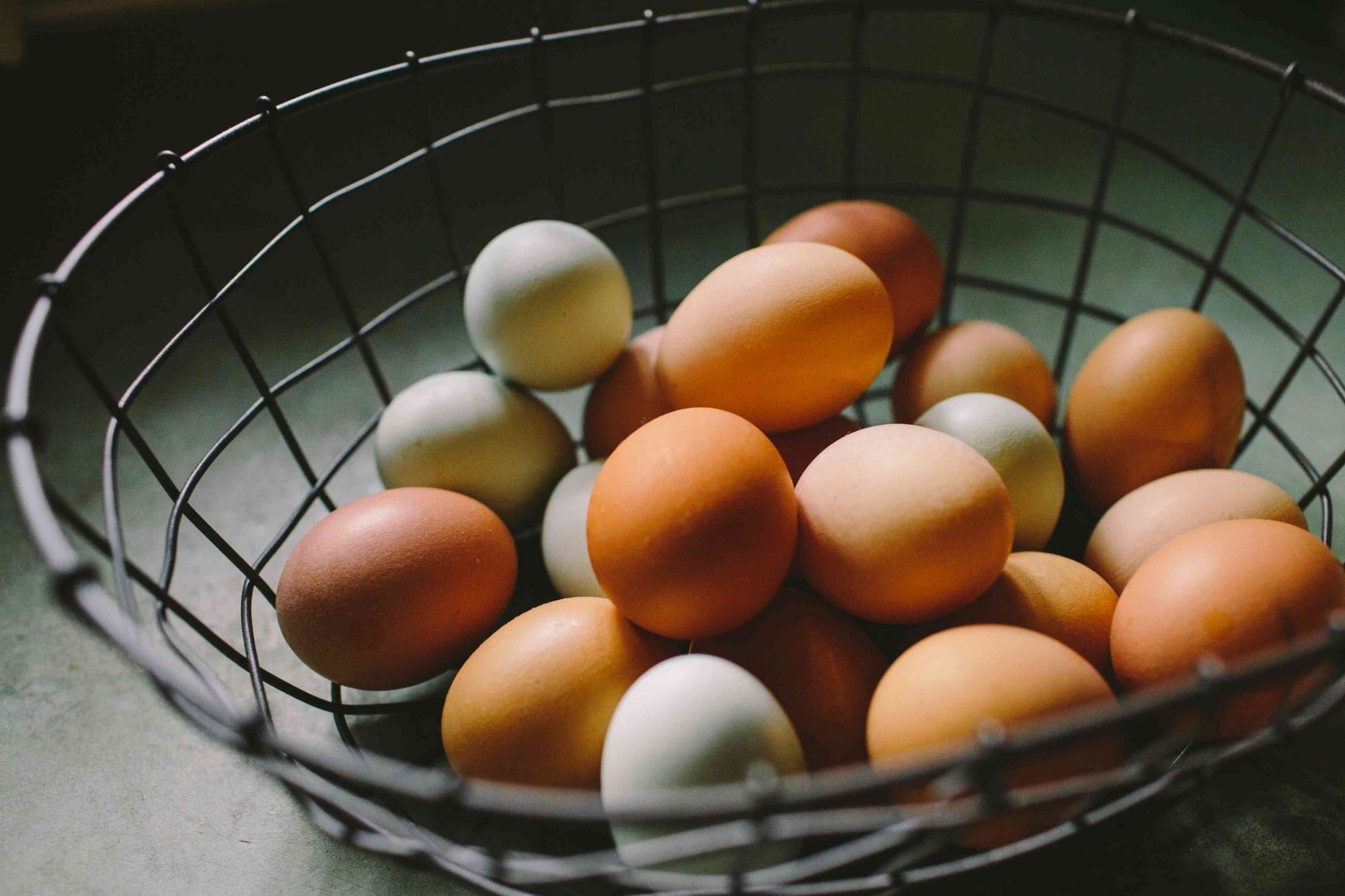 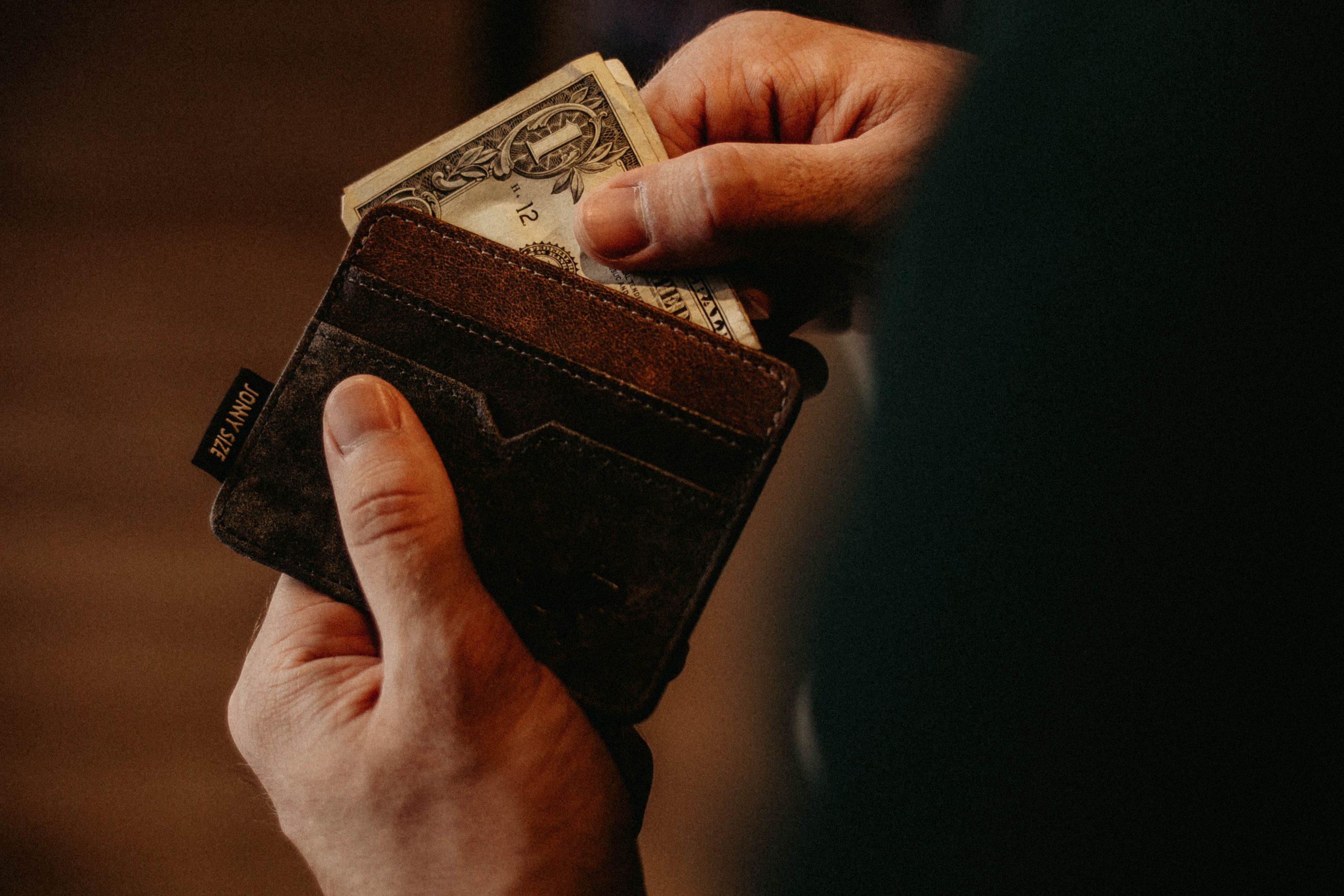 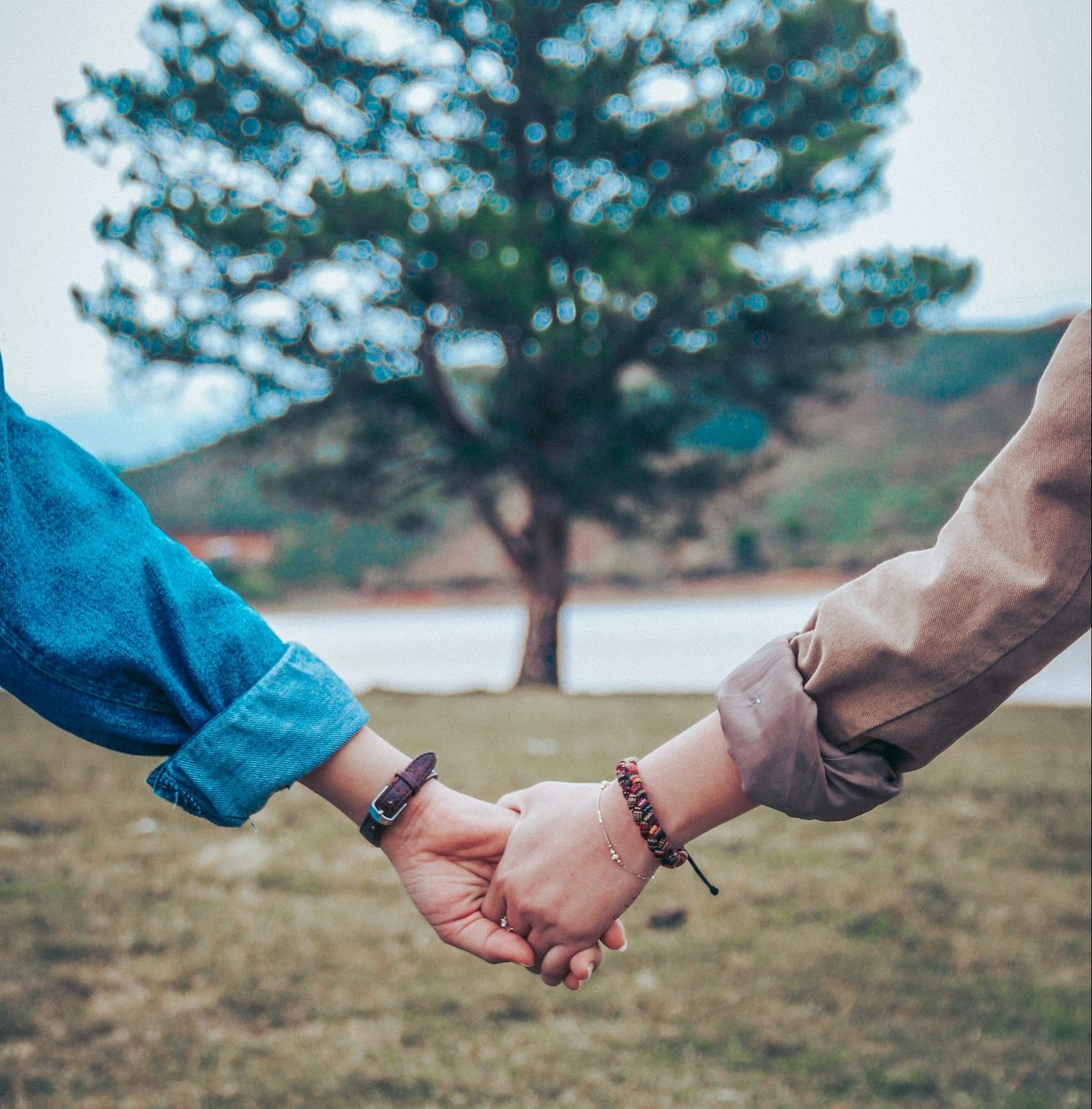 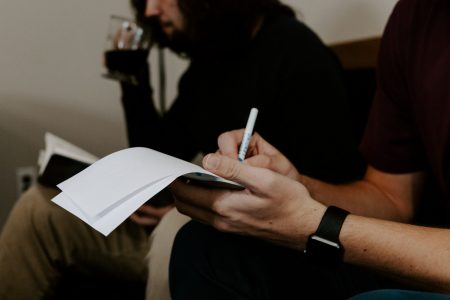 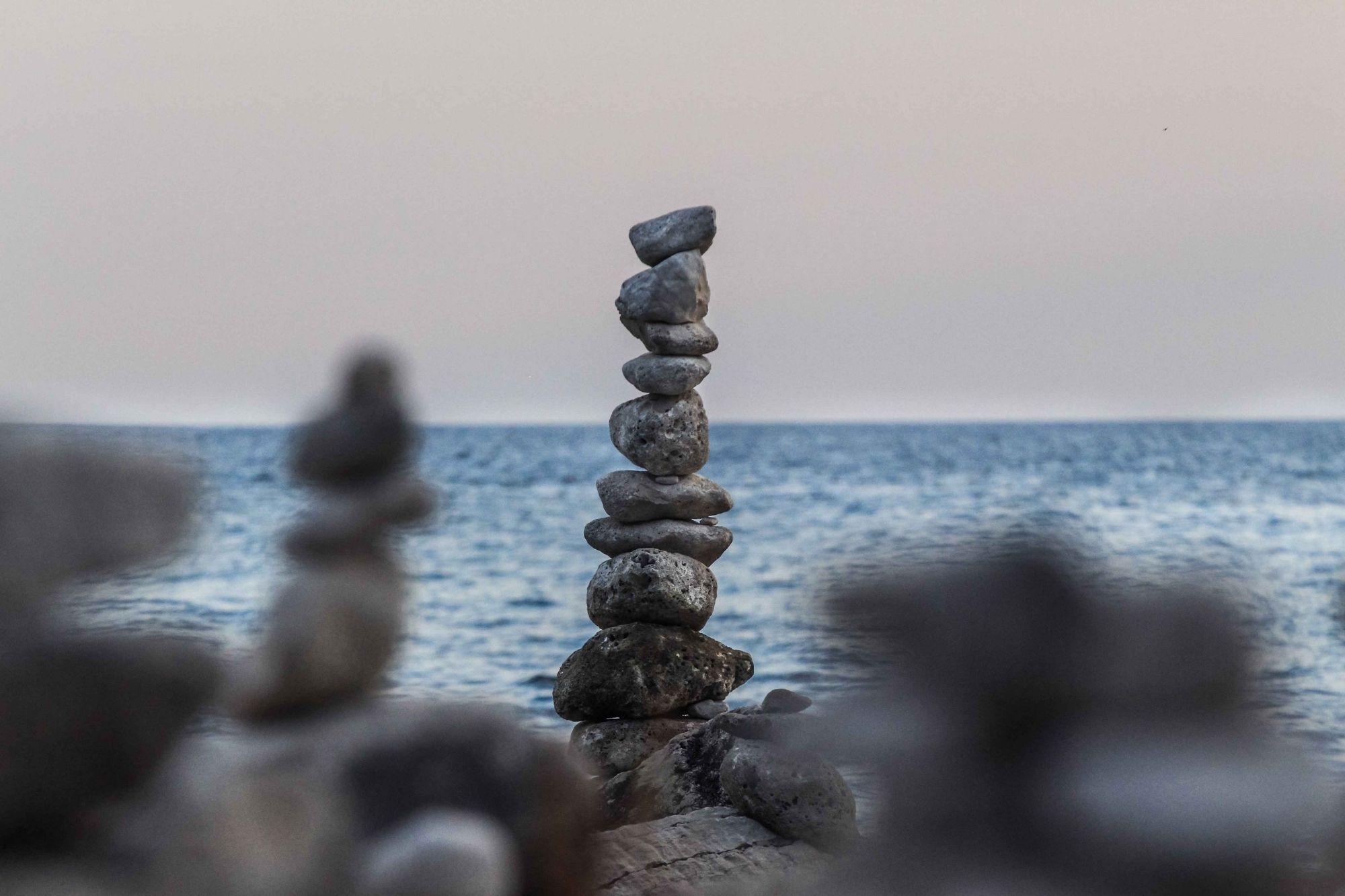