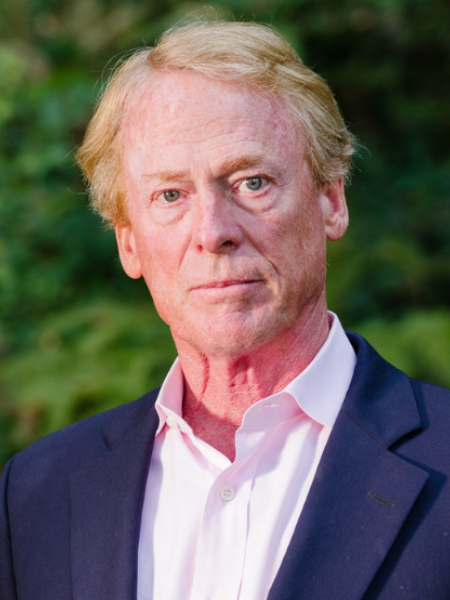 Richard H. Lawrence, Jr., is the Founder and Executive Chairman of Overlook Investments Group, which he established in 1991. Overlook is an independent fund management company that invests US$ 7 billion in a concentrated portfolio of public equities throughout Asia, excluding Japan. Overlook has compounded investors’ capital at close to 14% per year for 30 years.

Richard grew up outside New York City and graduated from South Kent School in 1974, and Brown University in 1978 with a degree in Economics. In 1984 he traveled to Asia and worked as Vice President at First Pacific before founding Overlook in 1991. In 1986, he became the second Chartered Financial Analyst in Asia.

Richard is a director and co-founder of several non-profit organizations with specific focus on climate change mitigation. He is also a member of the Board of Directors of The National Audubon Society. In 2004 Richard and his wife, Dee, founded Proyecto Mirador Foundation, a non-profit that has built over 230,000 fuel-efficient stoves in rural communities across Honduras, Guatemala and Nicaragua. In 2016 the Lawrences founded Cool Effect, a non-profit online platform that enables individuals, SMEs and Fortune 500 companies to offset their carbon emissions through the highest quality carbon reduction projects worldwide. In 2017 they established High Tide Foundation, a non-profit organization involved in the fight against climate change.

In 2020 Richard founded the non-profit Carbon Mapper, which develops satellite technology to pinpoint and track point source emissions, and in 2021 he helped secure over $300 million in philanthropic funds to support methane advocacy and mitigation. Richard currently lives in San Francisco, California, with his wife and two adult children. His first published book, The Model: 37 Years Investing in Asian Equities, was released in 2021. 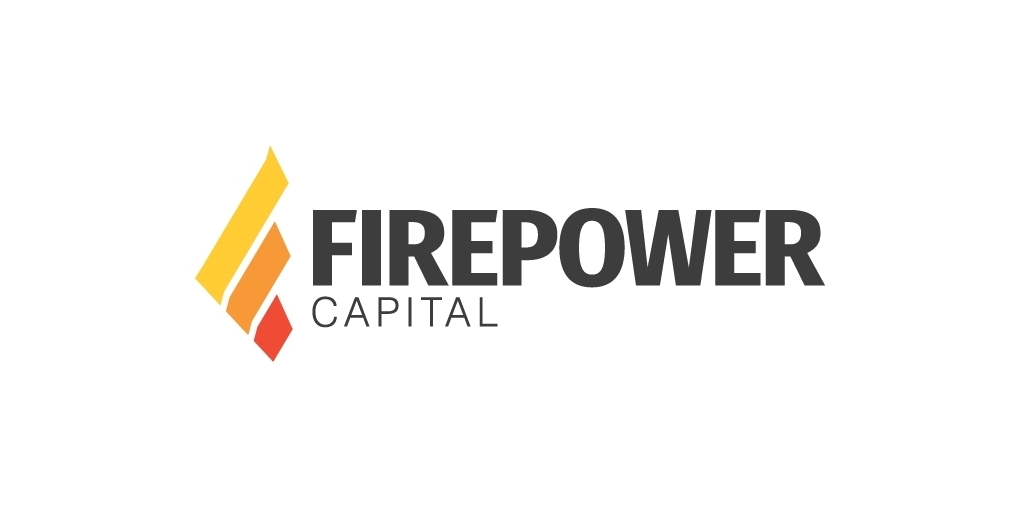 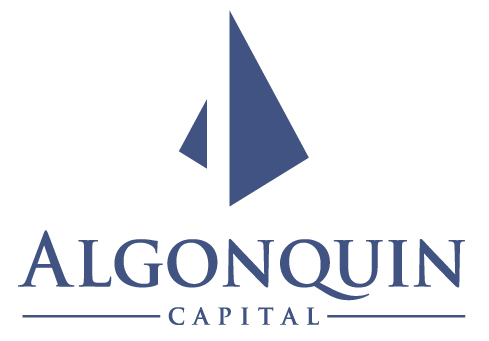 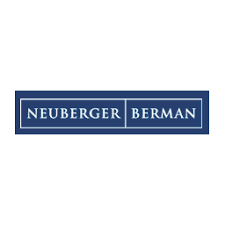 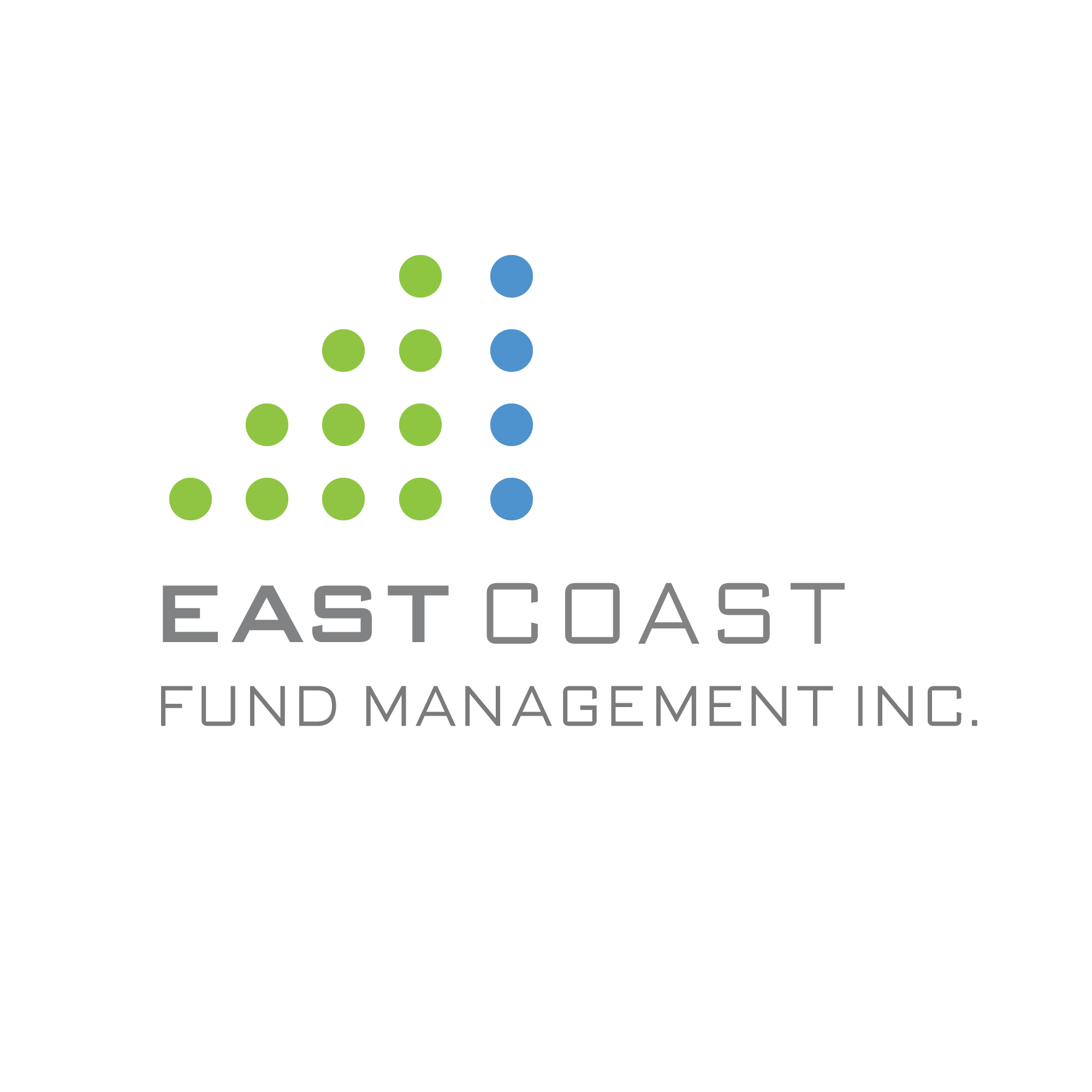 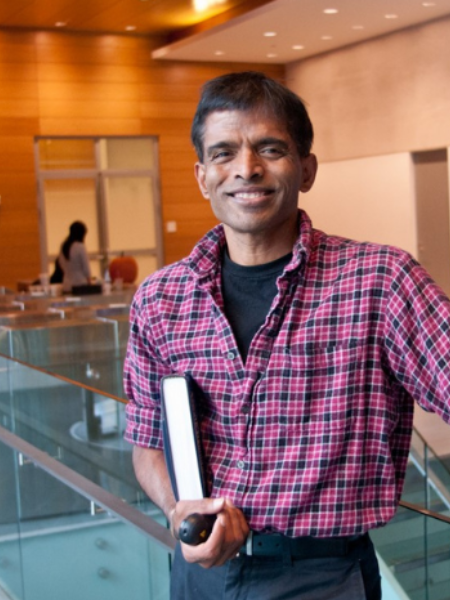