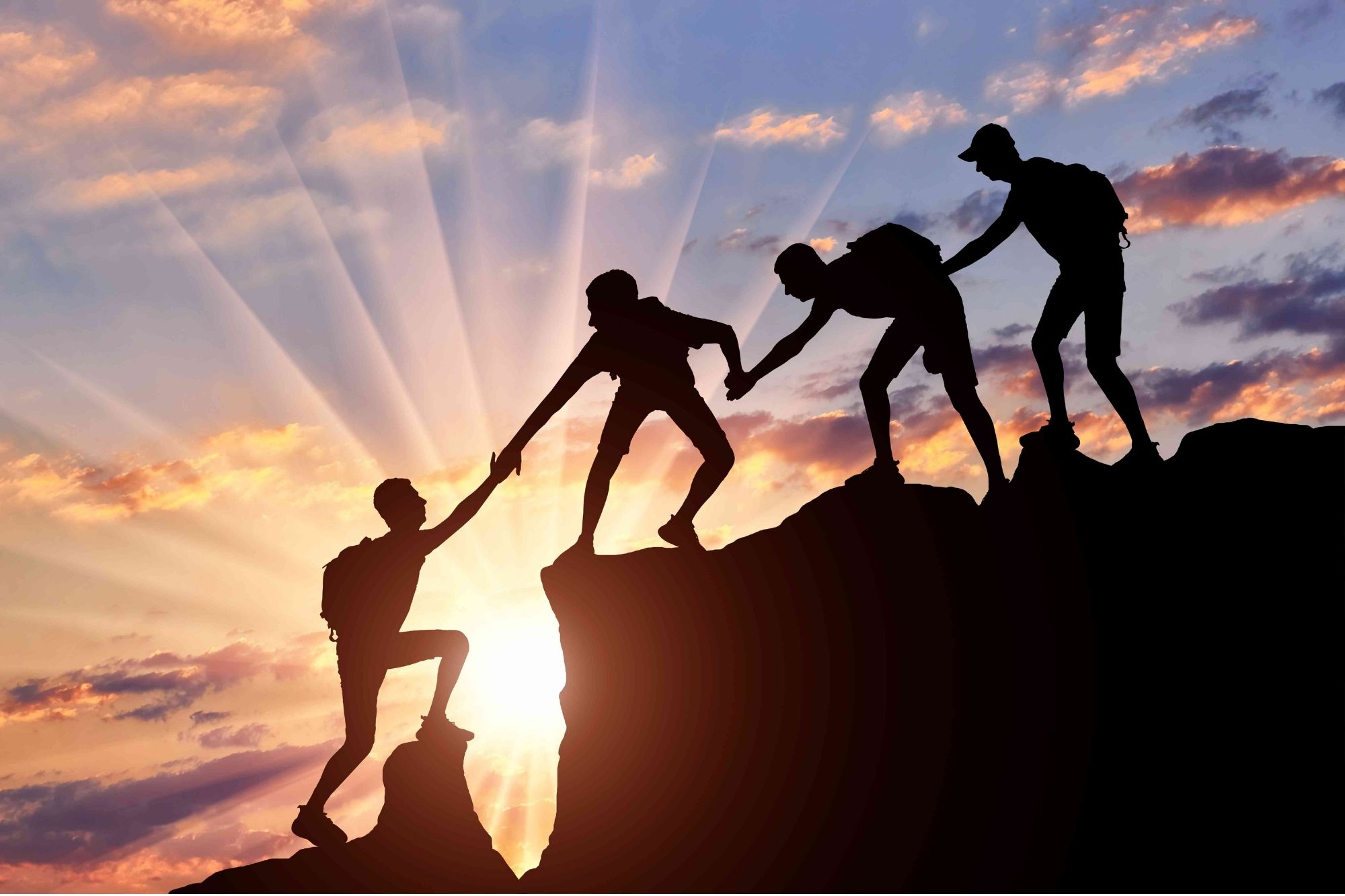 A simple way to combat portfolio complacency is to ask a simple question: If I had to recreate my portfolio today, would it look the same? If the answer is no, it is time to consider some changes. This is a tactic many Fortune 500 CEOs employ in their companies. When pressed with a difficult situation, shrewd CEOs imagine someone else taking over the company and ask themselves what their successor would do.

The beauty of being an investor is that answering this question does not require a meeting with any human resources, a marketing department, or any board of directors. You can decide and execute expeditiously, especially with liquid assets.

In military terminology, the acronym VUCA came to connote the general conditions of most battle terrains. Those conditions included volatility (the nature and dynamics of change), uncertainty (the ongoing possibility of the unknowable), complexity (the intertwining of many issues and forces), and ambiguity (the difficult assessment of reality or cause and effect). VUCA is a great analogy to the realities of investors, and the only way to approach VUCA is to be aware, to be ready for the unexpected, and to be nimble enough to change when facts on the ground warrant it.

In the realm of public markets, Wall Street analysts frequently reduce their research to one of three actionable decisions: buy, hold, or sell. The problem is one of these is almost irrelevant and meaningless. There should be no “hold” option. The market offers you a price every day, and it is either a good price or it is poor price. It’s hardly ever the perfect price and certainly not so for any sustained period of time. Thus, no one should hold investments they wouldn’t buy today. And even with other assets, if you’re not selling, you are effectively buying. If you own a fund that has had its net asset value catapult and you would never buy the same at today’s price, then you should consider selling it. Otherwise, acknowledge the fact that you essentially just bought it again.

I am not advocating for investors or even advisors to be trading securities every time the market moves. That comes at a hefty price (i.e., transaction costs) and is rather unhealthy (e.g., invites too many behavioral biases). I am simply suggesting that investors take a disciplined approach to buying and selling decisions and avoid irrationally forming emotional connections with their investments. Howard Lutnick, the chairman and chief executive officer of Cantor Fitzgerald, describes how often investors describe their holdings as if they are married to them: “You know, back when I bought that stock, things were really good. I paid 10, then it was 12, then 14—the honeymoon was great … Then things got rough for a while. And now it’s 6. But I’ve married this stock for better or worse, until death do we part so I’m hanging in there.”

This is something behavioral psychologists have referred to as the endowment effect, where value is ascribed to something simply because it is already owned. In one of the most famous studies on the endowment effect, test subjects received mugs as gifts after indicating what they would have been willing to pay for the mugs. After some time had passed and they had established ownership of the mugs, test subjects wouldn’t sell their mugs for less than double what they were originally willing to pay for them.

The phenomenon of the winner’s curse in auctions—where the auction winner is often the economic loser—is predicated on a similar principle. Once a person bids on an item, there is an element of the endowment effect in play, almost as if he or she already owns the item being auctioned. This is just one of the reasons that auctions rarely prompt intelligent decisions or offer compelling investment opportunities. Even if you’re excited about your bid, there should always be a defined point when you just let it go. 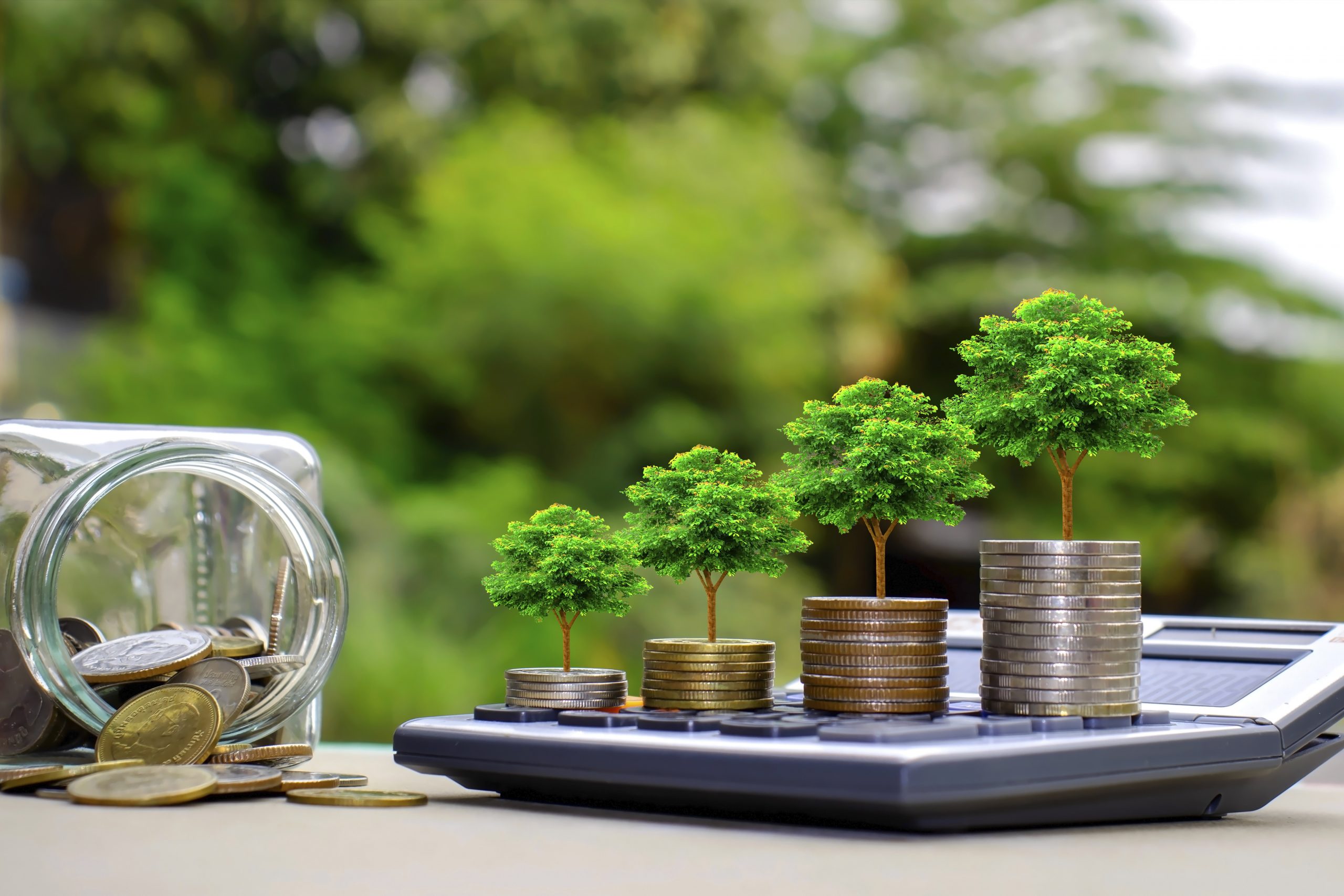 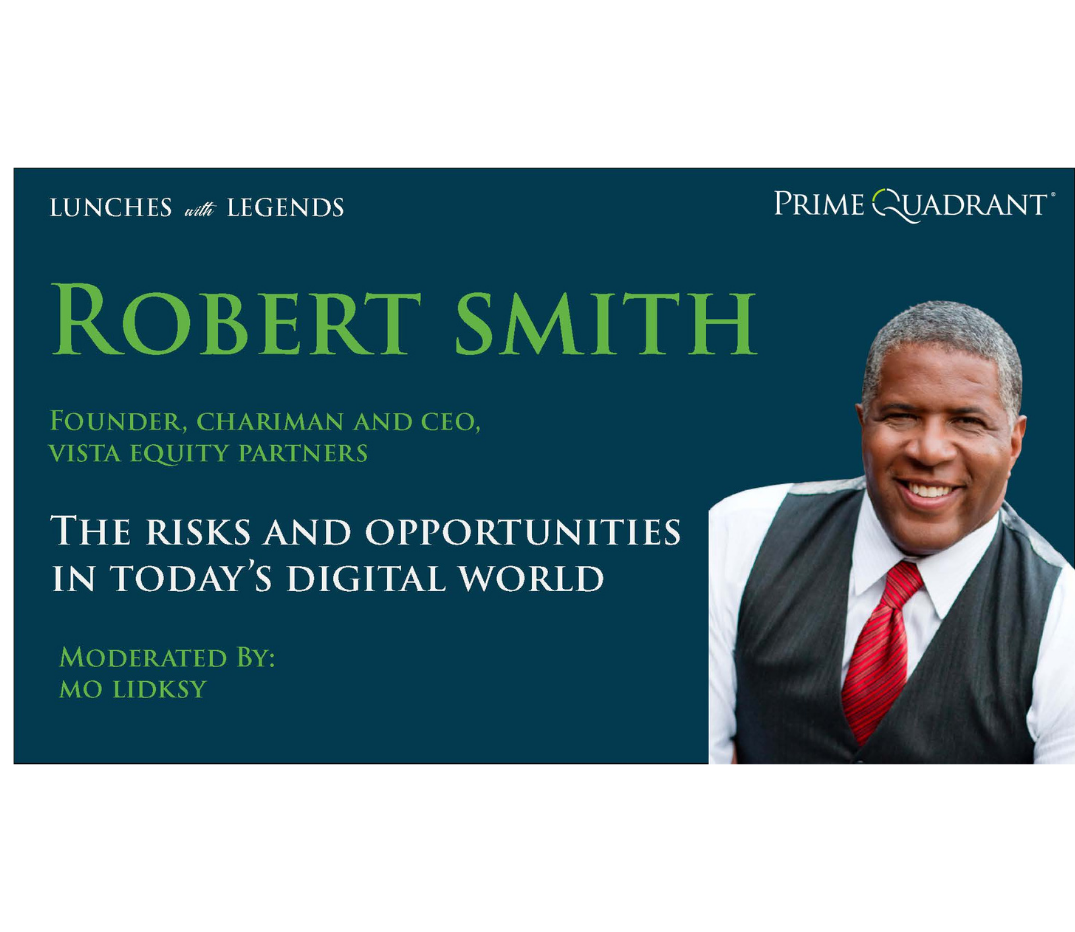 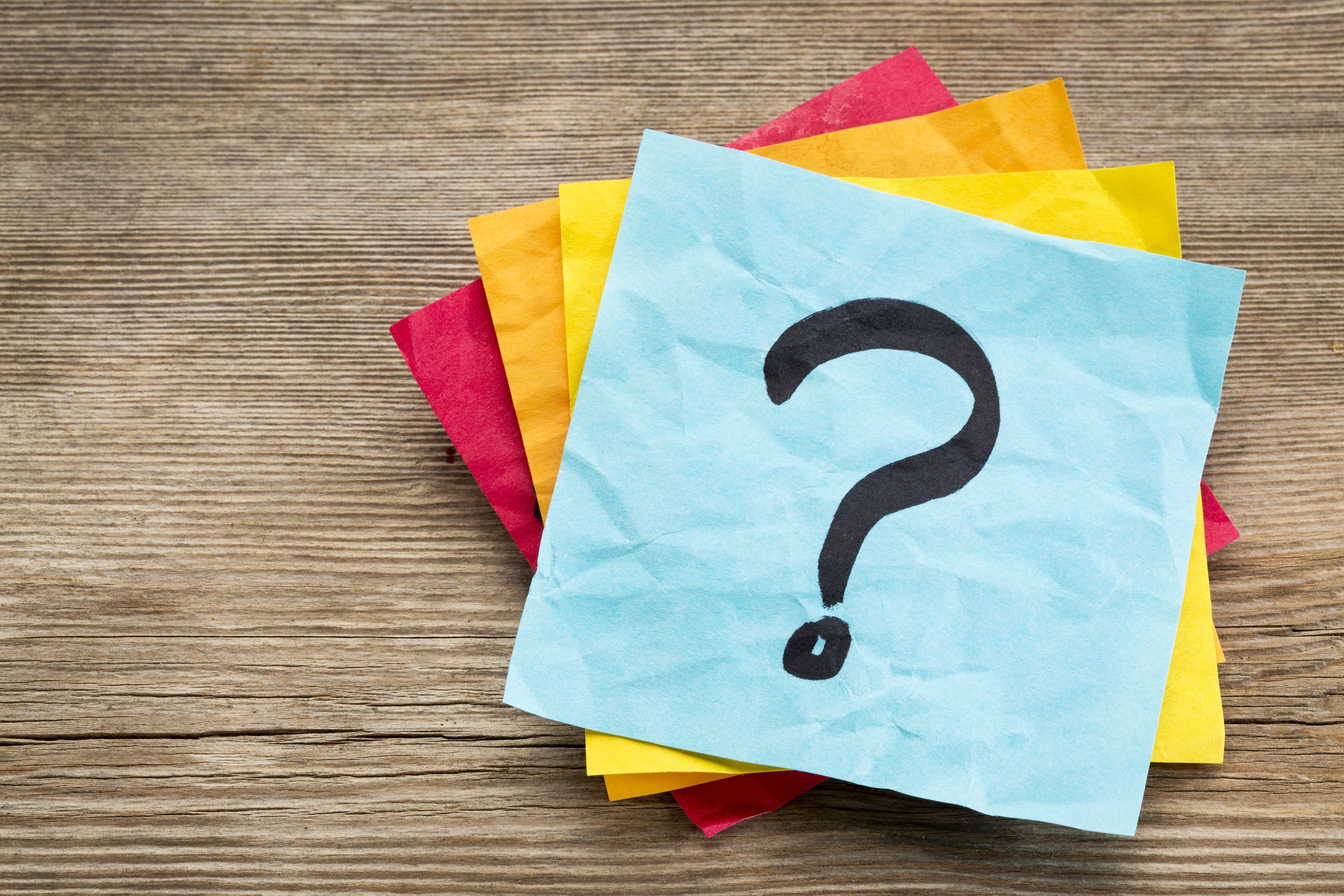 Lunches with Legends with Leon Cooperman: Do Your Homework
JP Shallow 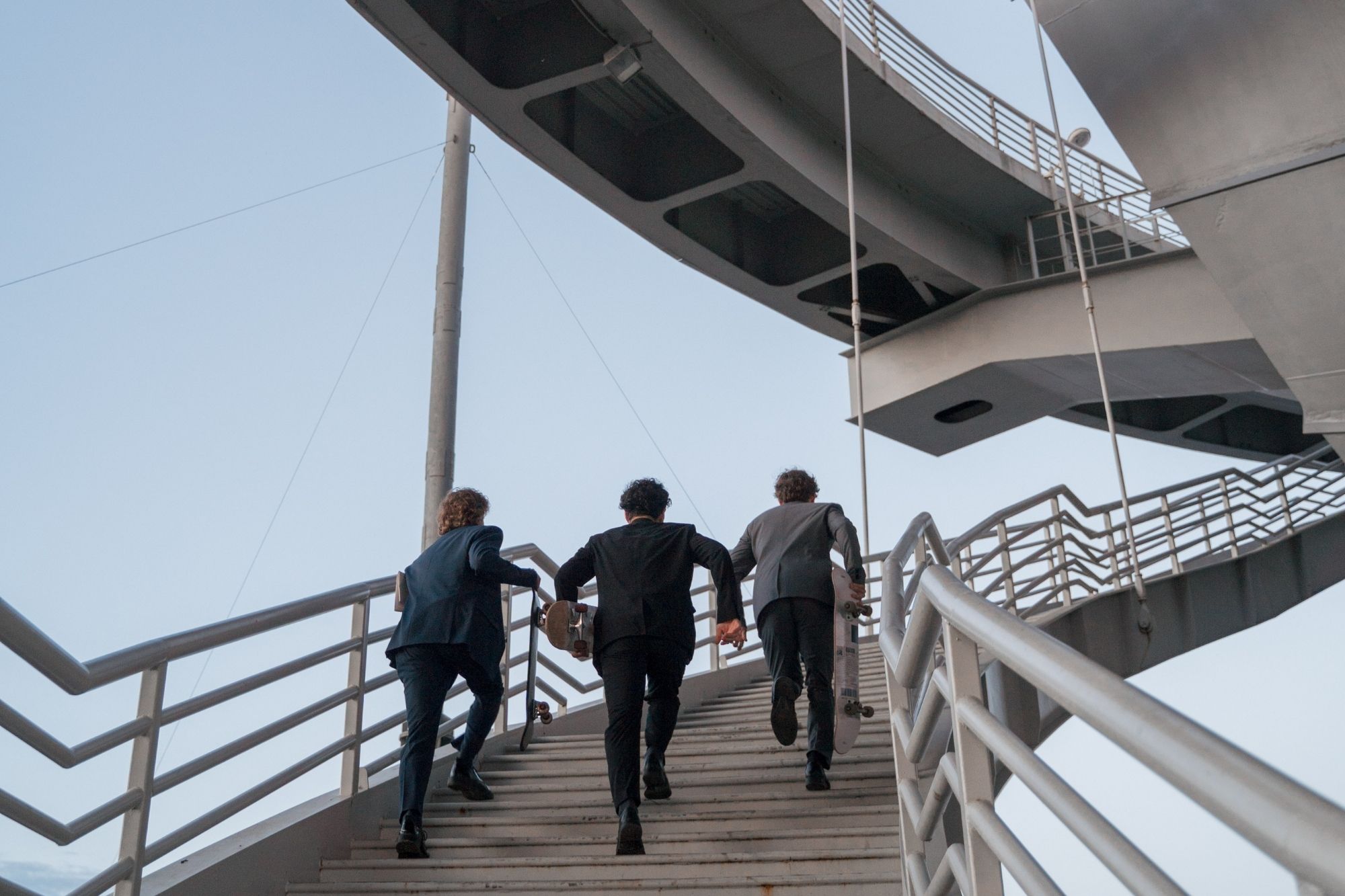