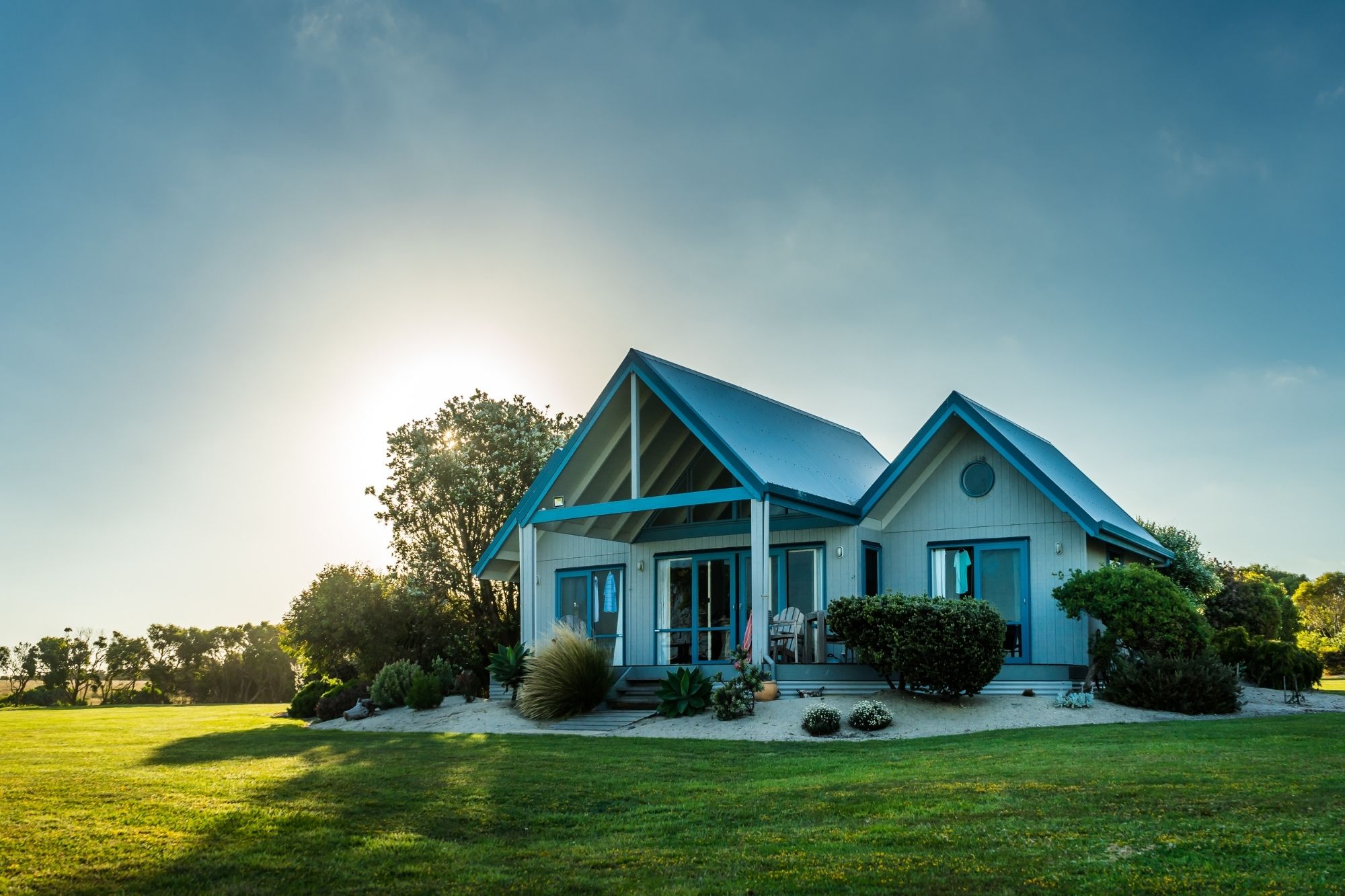 It is generally unwise to argue with legendary investors like Warren Buffett and Peter Lynch, but I have a bone to pick with those two. In my humble and barely pubescent opinion, they have promulgated one of the most naïve notions in investing called home bias, and have abetted a common mistake.

Both men have, time and again, advocated the overly simplistic aphorism of “buy what you know.” Notwithstanding the legendary status of these two individuals, and that my admission that most of what they said should be treated as gospel, the data does not reinforce this idiom.

Investors often confuse the safe with the familiar, usually subconsciously, inferring that since they know a particular investment strategy it must be safer than the one they do not.

Invariably, this notion of “buy what you know” leads to over-concentration and increased exposure to a very narrow set of risks, because none of us have all the right answers at our fingertips. No one on the planet is truly familiar with every asset class, geography, investment strategy or even company. And familiarity with one industry or company (e.g. the one you work for) doesn’t necessarily warrant concentration in that domain.

Regrettably, that is exactly what most people do. And, for some, the consequences of this mistake are irreversible. Just ask the long-standing employees of Enron, WorldCom, Nortel, Lehman Brothers and a host of other one-time darlings of Wall Street.

As we mentioned in the beginning of this article, we refer to this concept as home bias. Home bias is the reason that in a country representing less than 3% of the global economy, over 75%, of Canadians’ stock portfolios are invested in domestic equities. And lest you think this only affects developed or affluent economies, among the most home biased nations are our bankrupt friends, the Greeks, whose stocks comprise less than 1% of the global economy, yet constitute 93% of their investments. Another example is the Philippines, which constitute 0.1% of the global equity markets, yet individual investors hold over 99% of their portfolios in Filipino companies. This isn’t only at the country level, but even at the local level. Toronto residents were much heavier investors in RIM, Detroit folks in General Motors, and you can’t possibly live in Arkansas without a couple shares of Walmart.

So, why do investors do this? Because we all confuse familiarity with safety. In one fascinating study, conducted simultaneously on German and U.S. investors, both were asked how each country’s market would fare relative to the other. Amazingly, German investors expected their stock market to outperform the U.S. market by 2-4% per annum. At the same time, the U.S. investor expected the Dow Jones to outperform the German index by the exact same margin. We assume that what we know is safer and more likely to prosper than what we do not.

The risk of submitting to this mistake is the fate of Japanese investors. It is estimated that in the early 1990s as much as 98% of Japanese investors’ portfolios were concentrated with Japanese stocks. At the end of Nikkei’s 1989 peak, those poor souls with this allocation experienced a sustained drawdown of over 80% on their portfolio, which has not been recouped in the 20-plus years since.

Much like geographies, neglected asset classes can have equally consequential effects as we know from countless studies that asset allocation drives over 90% of a portfolio’s return.

Intelligently and carefully diversifying beyond your comfort zone can be remarkably helpful in reducing the risk of a portfolio. Yet, if you blindly “buy what you know”, you may find yourself unpleasantly surprised by you didn’t. 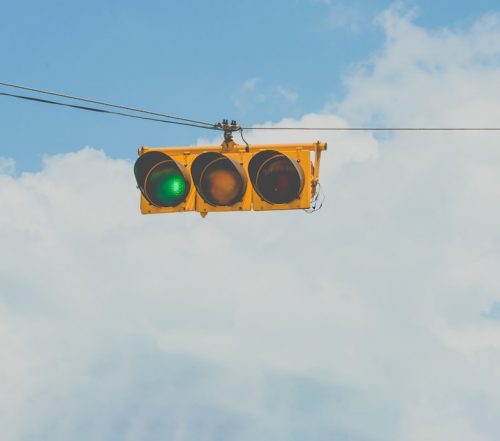 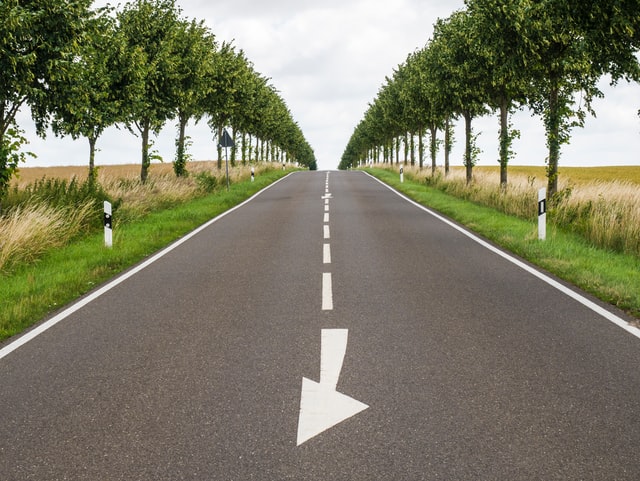 When Do We Tell The Kids How Much We Have?
Angela Smith 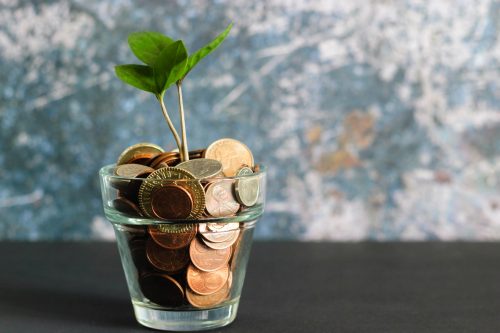 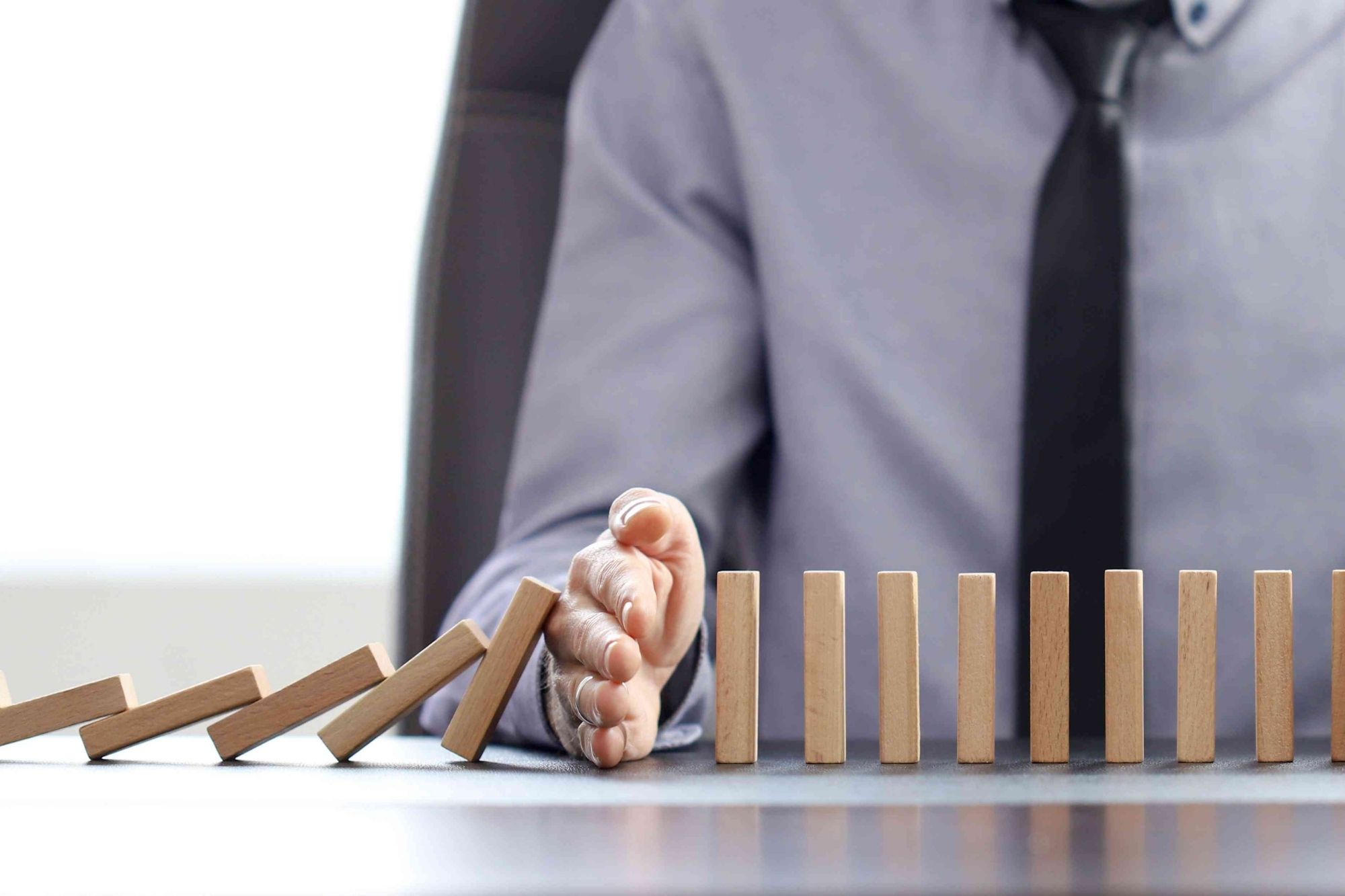